‘YUNAN’ (in Farsi and Arabic the country is called YUNAN) is a book-collection of photographs taken since 2015 until now at the borders of Greece. This photographical work is in invitation over a reflection over how the EU's approach towards non-European migration exacerbated the conditions of life for asylum seekers. Most of these people were trapped for months and even years in overcrowded structures with poor hygienic conditions where life have been made miserable for them.

Nicola Zolin has traveled for seven years across the borders of Europe and particularly into those of Greece, country on which he lived, and gathered into this book the most meaningful images shot during the various reportages made for the international press and his explorations in the periods where media had abandoned the issue, 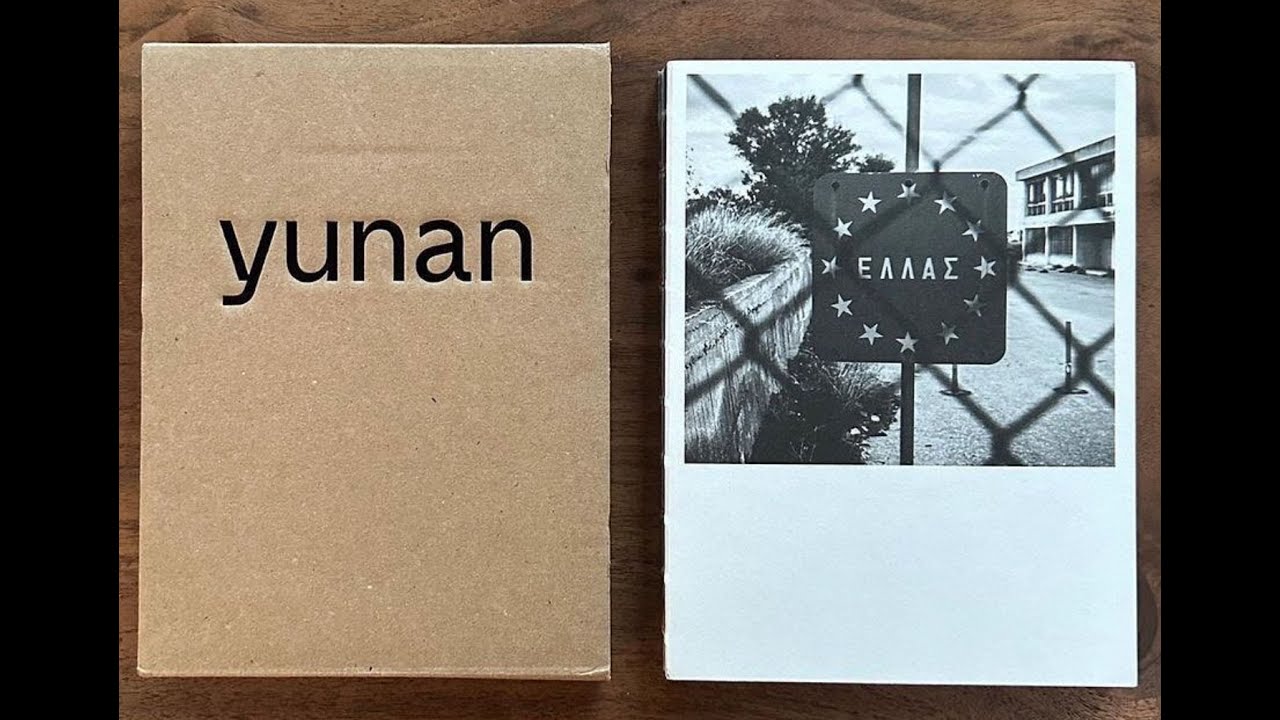